As Instagram so helpfully reminded me this morning: today marks the 1st anniversary of my arrival in Japan. I arrived somewhat stereotypically — with a backpack and my favourite guitar — intending to spend the next 365 days learning the language and seeing as many new places as possible.

Along the way, I've found love (more than once), eaten more 'ice cream fruits' 「アイスの実」 than any other living human, and become accustomed to the regular shakes of the earth as the tectonic plates scrape and halt beneath us. Maddeningly, I've also failed to navigate life as a human being with a middle name.

I: Free in Kansai 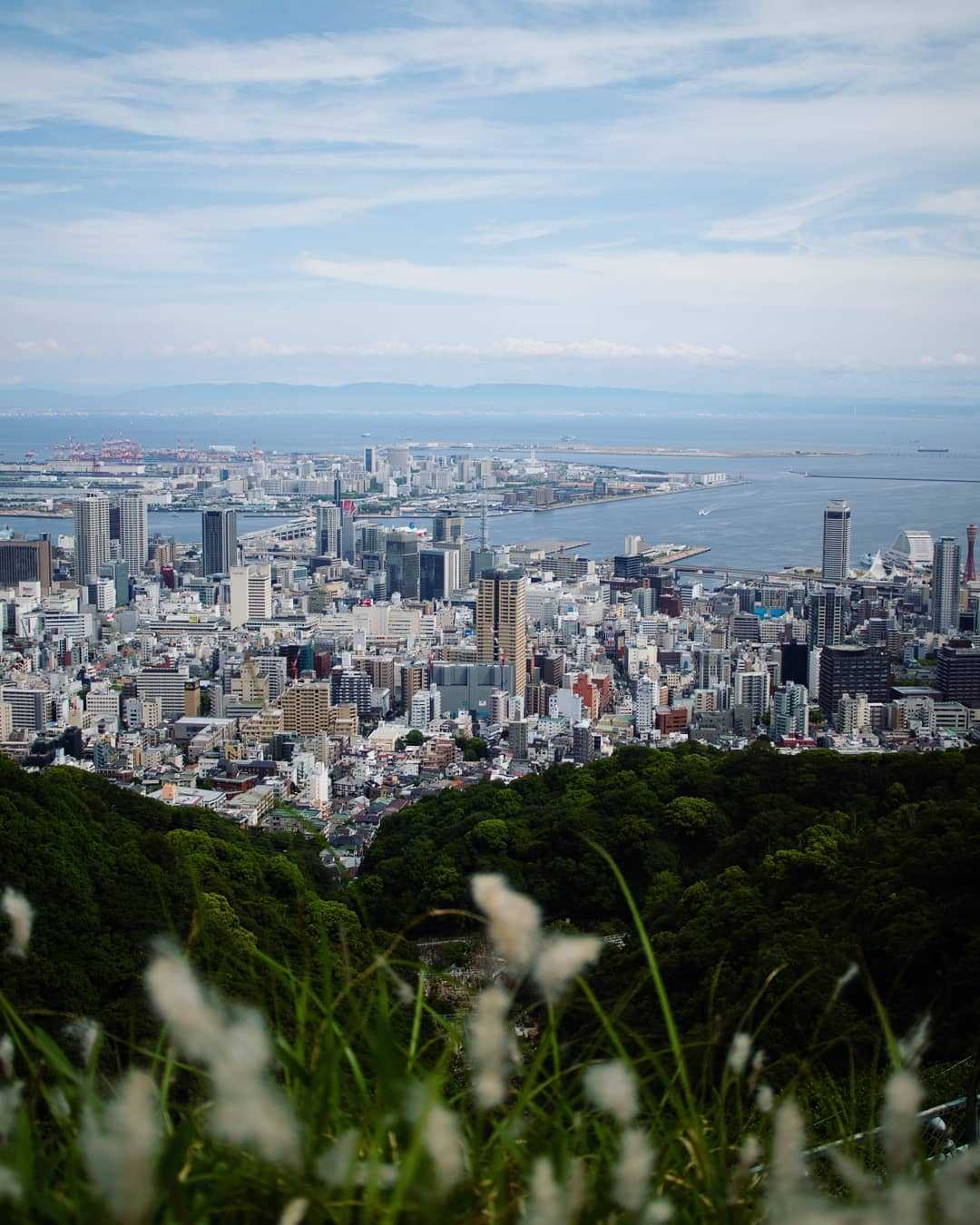 I had just finished around 6 months of making YouTube videos with my band in London, and my plan was to continue from Japan. I had no job, and indeed no plans to work for a while. By making videos, I'd be able to stay busy in-between trips. After all, one can't hike all the time.

I soon discovered that:

Moving here was like hitting reset - a 'have you tried turning it off and on again' for my life. I was imbued with a childish sense of wonder as I discovered new foods, culture, and ways of living. I met new and exciting friends and relied upon them as guides to a new life. I quickly ditched my plans to continue creating content and instead spent my time exploring.

To be lost without a map generally seems like a bad idea. While hiking here, I quickly realised that by just 'having a map', I could not entirely avoid the problem. More than once, I found myself lost in the mountains of Kansai clutching nothing but a guide book written in Japanese. A love for the language and willingness to learn are relatively useless characteristics when you're out of phone signal, and the nearest advisor is a wild boar.

Once, I arrived sweatily to a small shrine near the peak of a mountain where I discovered a guest book stored in a small box (pen helpfully included). After signing my name, I read through some of the older comments with curiosity. The one that stood out was from a French visitor. It read: "it's beautiful, but please translate your signs into English".

To be honest, fellow tourist, it's part of the charm. 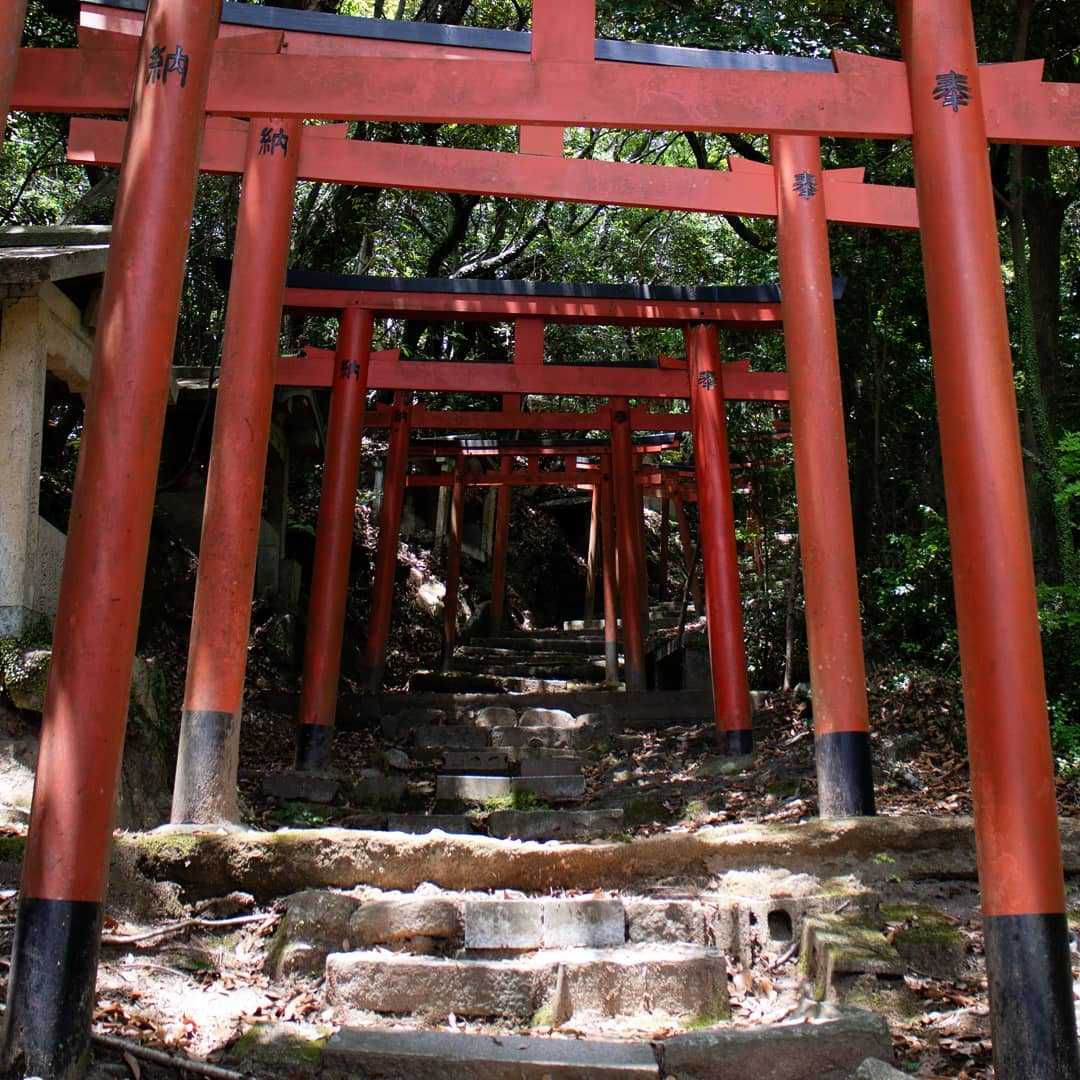 III: Life With a Middle Name

I haven't always been completely taken with my middle name. 'Field' tends to evoke a state of shock in the listener, and I'm often forced to brush it off with a lousy joke about just how much my parents must have been smoking at the time they named me. Having said that, I love my middle name and (Mum, if you're reading this) I wouldn't change it for anything.

Coming to Japan took my middle name from the sidelines straight to the spotlight. In this land of bureaucracy, it is a source of endless pain, frustration, and even financial difficulty.

In Japan, as far as I understand, people don't have middle names. Official forms tend to require that your name matches the one printed on your passport.

City hall staff, bank tellers, immigration officials, and countless others have regularly been baffled by the apparently strange word inserted between my first and last names. The conversations typically go something like this (although feature more broken Japanese and much less sarcasm):

"Yes, that's right - it's not on that other document".

"Why? Because their system didn't allow it, that's why".

You can forget online forms. Mostly, there is nowhere to even enter a middle name. If there is, sometimes you can't add a space in the right place. Or your name is too long.

I would have never guessed that something so inconspicuous could be the catalyst for so many troubles, but there it is. Field.

There is so much to say about my time here. Some of these topics deserve entire posts, and those I'm most passionate about don't really even get a mention. For now, this will have to do!

I doubt you made it this far, but if you did, I sometimes post about life in Japan on Twitter @MorrisonCole - I'd love to see you there!